This is the phone that will change photography. 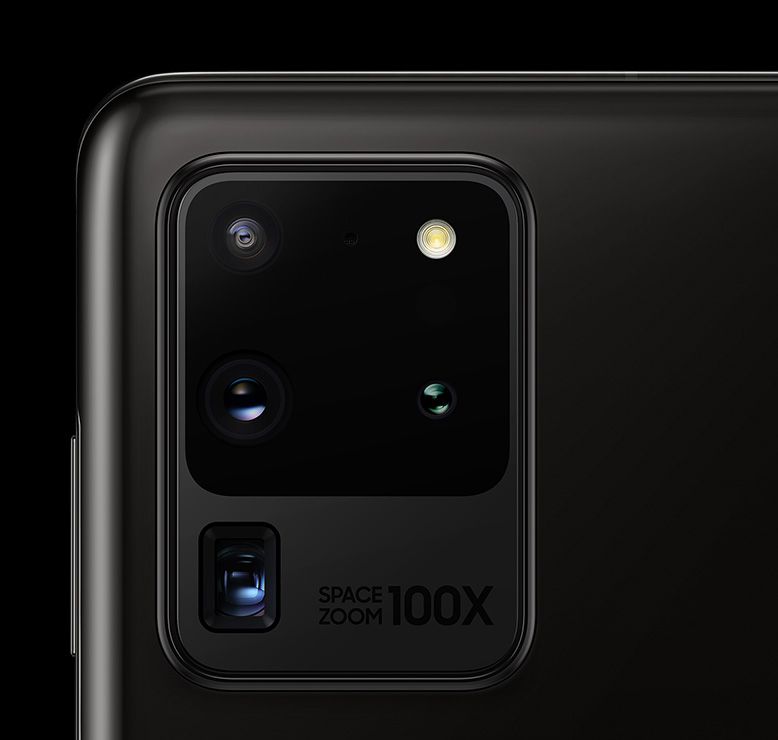 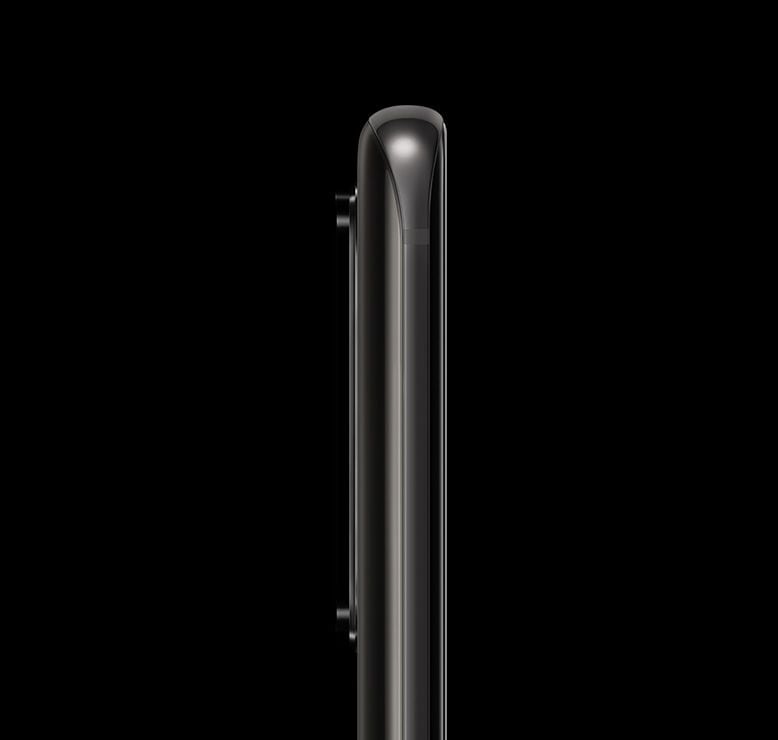 A massive leap forward in resolution and zoom for mobile photography

Photo taken on Galaxy S20 Ultra’s 108 megapixel camera of a couple sitting on a beach. The 108MP gives you incredible detail in your photos so you can pinch in again and again without losing clarity, and as we pinch in on the photo, we discover a scene of someone carrying a surfboard at the right angle to make it look like the person jumping off the cliff behind them is jumping onto the surfboard

Far beyond the 12 megapixel category, Galaxy S20 Ultra gives you millions more pixels in each photograph. Which means for the first time ever you can pinch in for details you'd never have seen before.

Our most advanced zoom yet take

Added to your cart: